Tuna is an indispensable part of Japanese cuisine. Now that Pacific bluefin tuna is on the red list of threatened species, Atlantic bluefin tuna is receiving increasing attention, as it closely matches its Pacific cousin in flavor, texture and color. At a tuna processing plant in the Mediterranean island of Malta, our ηmax Refrigeration System is playing a key role in bringing this important alternative to the Japanese market. 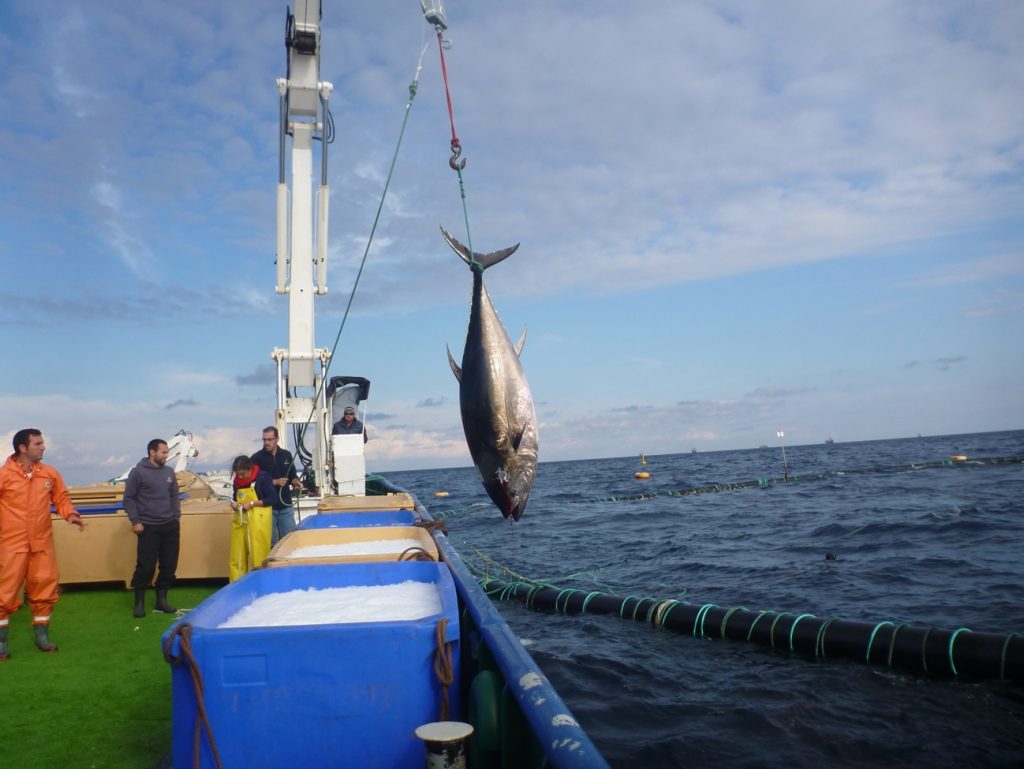 Freezing tuna considerably reduces its transportation cost, but rapid freezing of such a big fish is not easy

The Japanese people, who are the world’s largest consumers of tuna, always demand tuna of the highest quality in terms of both appearance and taste. Good tuna must have proper fat content, flavor, texture and color. The quality of tuna is also very important for producers, as it is the single most critical factor that determines the sale price.

So how can we ensure that we maintain the high quality of fresh tuna from the time it is harvested until it reaches the consumer’s table? Transporting fresh tuna from Malta to Japan by air is too costly and technically challenging. This is where freezing comes in. Transporting and storing frozen tuna is the most cost-effective method, and management is relatively easy, since large quantities can be easily shipped in a chilled container. 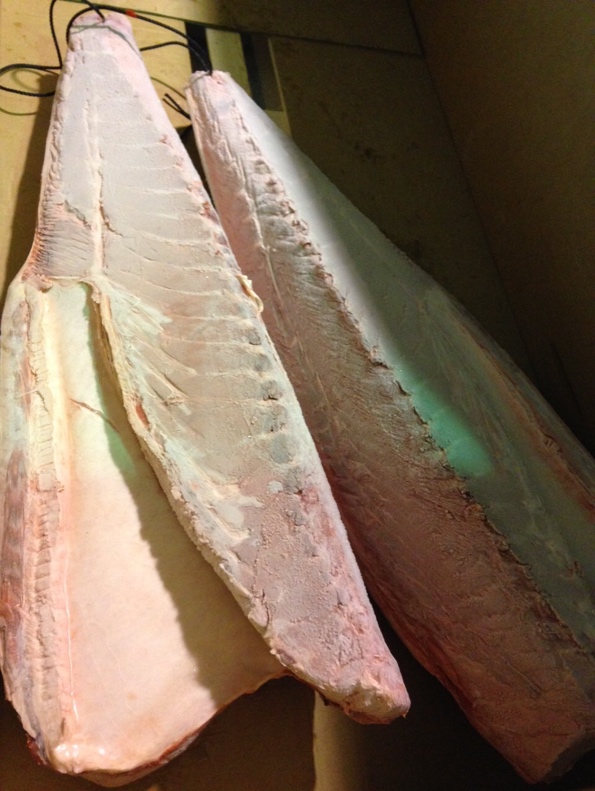 It is well known that the best way to maintain the quality of frozen tuna is rapid freezing, but it is not easy to rapidly and evenly freeze the entire body of a tuna, which is long and thick. Serious quality problems such as splitting can occur during the freezing process. The loin of a large tuna can weigh up to 100 kg and can command a very high price, but the process of freezing can seriously degrade its quality.

Our large-temperature-difference ηmax Refrigeration System met all the technical challenges/requirements and as a result was installed at the processing plant in Malta.

By creating an even air flow around the 60-odd pieces of tuna loin in each batch and maintaining a large temperature difference between the loin and the freezer room under ultra-low temperature conditions, factors that can degrade the value of the product, such as splitting due to uneven freezing and molecular breakdown of cells, can be avoided and the quality of fresh tuna can be maintained. Tuna frozen by the ηmax Refrigeration System has flavor, texture, color and shrinkage very similar to that of fresh tuna. 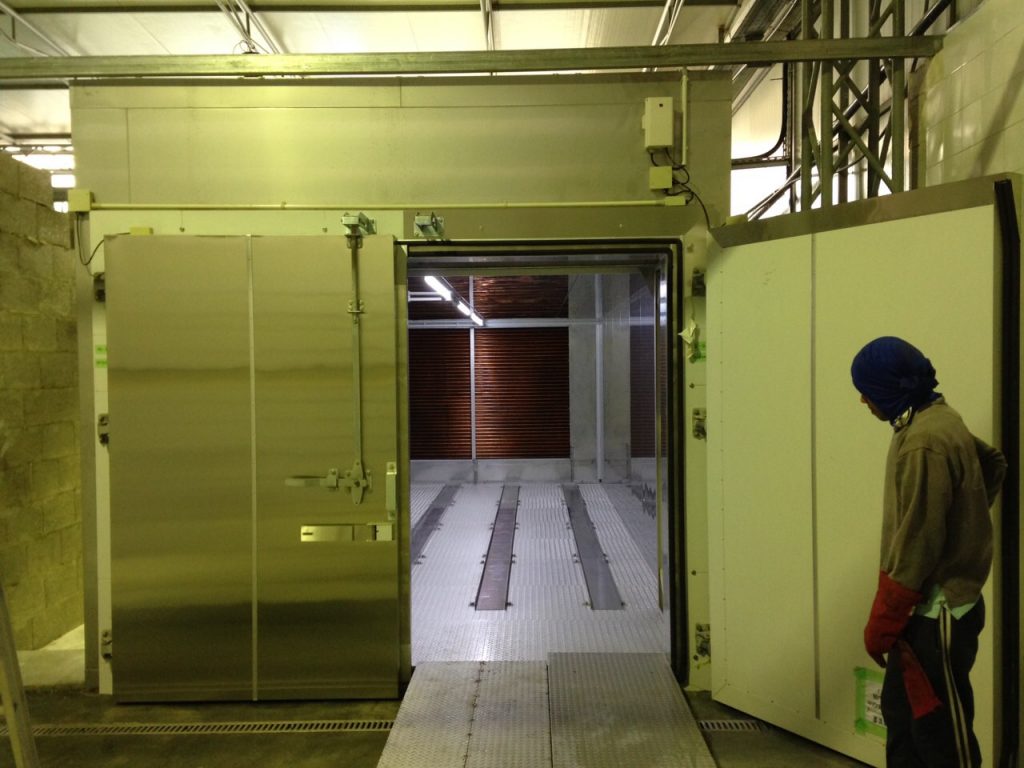 There are many freezers that can freeze tuna, and certain types of freezers that are based on pseudo-scientific theory have been drawing great attention in the market. The freezers based on those theories, however, will never give you the same result as our freezer.

The ηmax Refrigeration System, which is based on advanced engineering of the mechanics of the freezing process, efficiently creates the conditions necessary to expedite heat transfer. The result is a freezing process that produces frozen products of high value that consumers appreciate.

ηmax freezers are available in standard capacities of 2, 4, 8 and 10 tonnes. Custom designs adapted to specific usage and conditions are also available.

ηmax is not only for large seafood. We welcome any and all inquiries from customers who are looking for a superior refrigeration system.