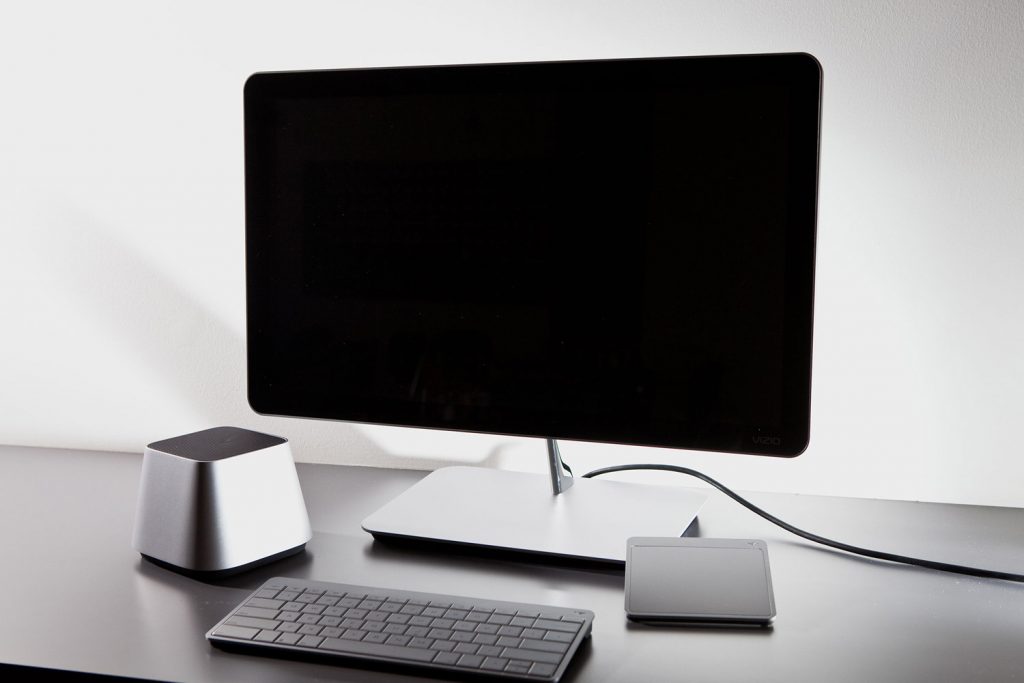 ※The minimum condensation temperature has set approximately to 0℃ by every maker. The only SF series from Mitsubishi Electronic listed a capacity to －5℃.

Piping capacity calculation of both suction and liquid line will be proceeded after deciding combination of the unit and equipment installation site.
At the end, select the local place for running cost calculation which is calculated with operation time under condition of monthly invasion heat and the system ability.
This simulation software is accurate for it calculates ability for equilibrium combining ability of unit cooler, refrigerator and piping construction.
For example, if the condensation temperature changed, it will automatically change the evaporating capacity. And the variation of the capacity effects to the unit cooler and also to the suction pipe.
The calculation includes those influential facts of pressure drop value even a value of pressure drop by valves to every circumstances in simulation.
This emRS selection software is accurate within less than 5% from the verification result.
According to the result of simulation, it is ready for distributor to be selected. And the software auto create optimized condensing pressure program for tk optimizer.

The software is also supportable of calculation for power consumption and emission rate of CO2 through the year. The result is comparable with facility in common (TD≦12℃)

※Each calculation program has included pipe pitch efficiency for fins by selecting either Fabris or Schmid.